Hyundai ‘We Are One’ Soundstage brought the party to the 2019 Taste of Soul
By Khari Jones, Contributing Writer 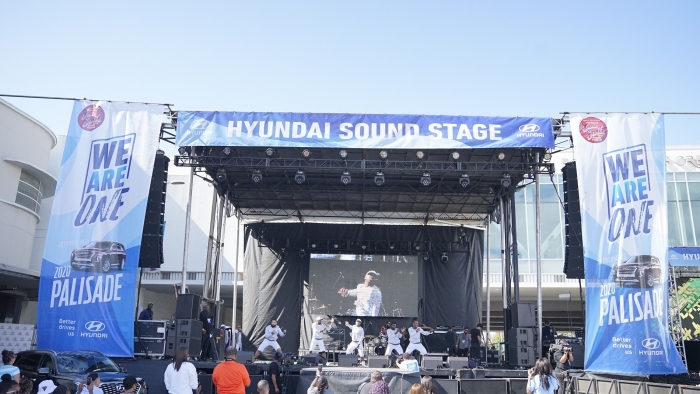 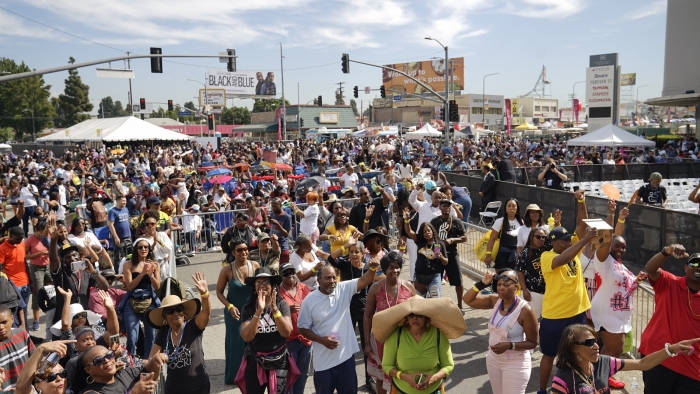 Taste of Soul 2019 was a huge success this year. Hyundai brought out some amazing, legendary performers that touched the hearts of fans so strong that some were actually in tears. To see the look of thousands of fans faces when they saw stars such as Keri Hilson, Johnny Gill, Dru Hill and Sugar Bear. Performing on the Hyundai Stage was bigger than making fans hear their music. It was more about bringing the community together and having fun. The community came out showed nothing but love towards one another.

The legend DJ Mal-Ski put on a fantastic show. In an interview with the L.A. Sentinel he spoke about his experience. “It’s been great seeing our community together with no issues, showing love and learning how to have fun again, dancing again. The cold part about it is the diverse ages. I mean, I have seen eight-year-old’s and 80-year-old’s. I love every part of the Taste of Soul.” DJ Mal-Ski also spoke about how this is a special time for people to come as a community. It’s is only a few times throughout the year where African Americans can have a shared experience.

Keri Hilson came back and performed in front of her fans. Hilson was ecstatic that she got to perform on the Hyundai Stage after taking nine years off to focus on herself because she was overwhelmed.

She felt so comfortable on stage that Hilson shared her testimony. Hilson used her platform to share the importance of self-care with the community. DJ Mal-Ski applauded Hilson for sharing herself care experience. “Hats off to Keri for sharing her experience with the community, which is very important for them to hear.” He went on to say, “You can’t give you if you don’t have you. Some people feel like if I give some of me then that’s enough. You have to get to a place where the full you is more than enough.” Performing on the Hyundai state was an opportunity for the artists to give back to the people who believed in them from the start. 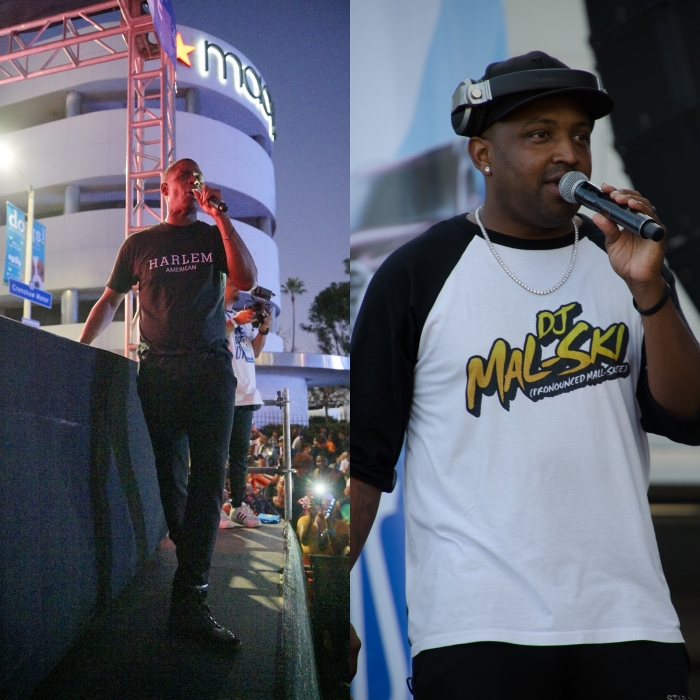 Dru Hill got on it and it felt like it was the first time they performed in their careers. They have been singing for over 20 years and they mentioned Taste of Soul was a day to remember. The energy from the crowd was ongoing, they never wanted them to stop. “It was an awesome experience. We were singing to a capacity crowd. We had some real hardcore Dru Hills in there. We might of made some new fans too. They also said for us to come to this urban area and see us together, no violence. Just shows where our culture is going.”

Johnny Gill said, “It’s great to be involved and great to be a part of this community. I have said it before, people who have a platform, people like myself and many others we have to be responsible and made accountable by figuring out what we need to do to help uplift our community.” The Taste of Soul 2019 was legendary and the community will continue to unite, and push each other forward. Stay tuned for great things within the community. 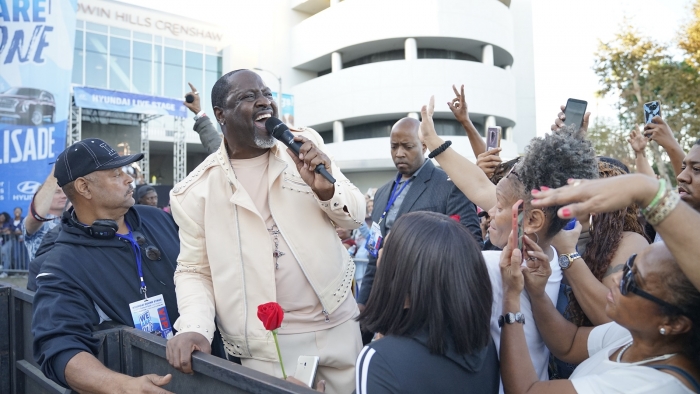