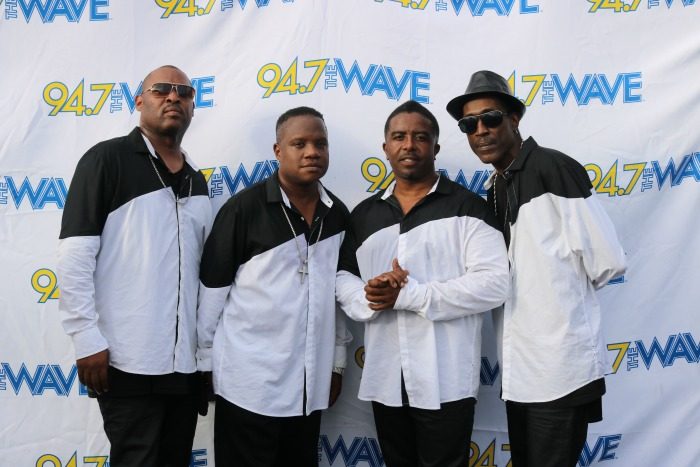 Special to the Sentinel

94.7 The Wave and the Los Angeles Sentinel teamed up once again to bring on The Taste of Soul Family Festival presented by Bakewell Media. This is by far, the largest street festival in Southern California.

The event was held on Saturday, October 15 from 10:00am – 7pm on Crenshaw Blvd., between Stocker on the south and Rodeo Road on the north.

Bakewell Media and his team have been putting on an amazing bumping and jumping Soul Music Festival for the past 10 years. The 11th Annual Taste of Soul Music Festival lived up to the hype generated by various Social Media platforms (Facebook, Twitter, Instagram, etc.), Radio and Television Public Service Announcements (PSA’s), as well as the old school reach of print media.

“A Family Affair” – Taste of Soul Brings Community Together for 11th ...

Taste of Soul Media Day and Chevy Sponsored VIP Reception Was A Blast!