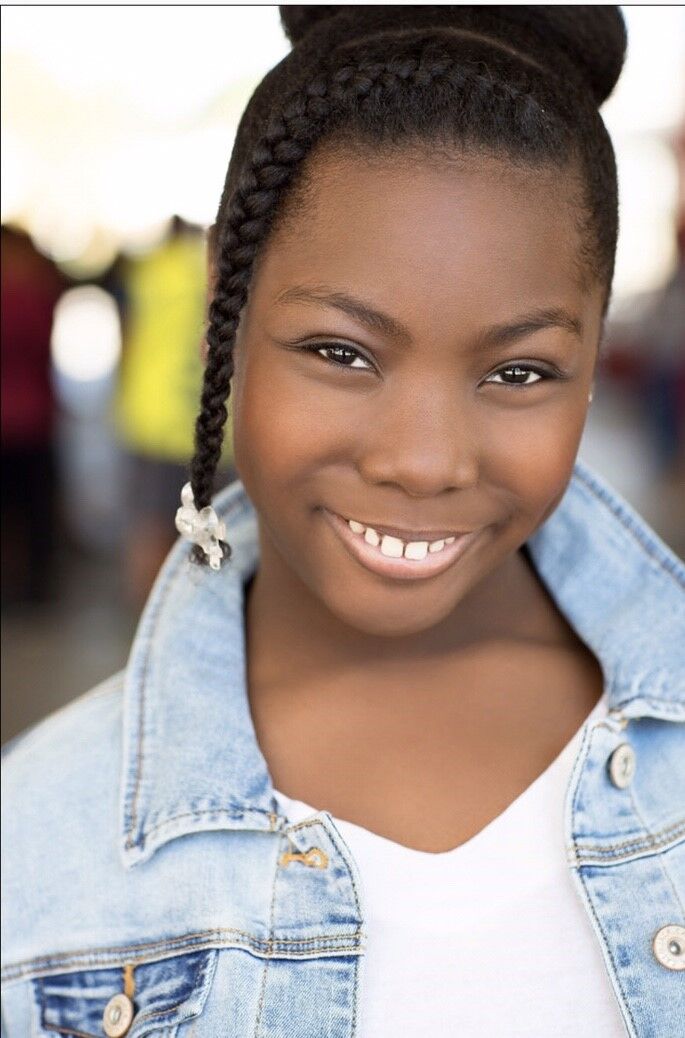 When the Sentinel last spoke to 12-year-old Jhala Angelique, she had performed her rendition of Andra Day’s “Rise Up” on the Hyundai Soundstage during the 13thannual Taste of Soul Family Festival. Her vocals blew the judges away and she became the winner of the 7thannual StarQuest 4 Kids Singing Competition.

Since winning the competition, Jhala Angelique has begun making a name for herself throughout the Greater Los Angeles area as a rising artist. Recently the Sentinel caught up with the child prodigy to discuss her life after StarQuest.

“My experience with Taste of Soul and participating in the entire competition was amazing. I really felt the love that everyone was sharing around and it was just really, really exciting for me,” said the singer.

To date, Jhala Angelique has performed at countless youth rallies, churches, Riverside’s Got Talent, Brentwood’s Got Talent, Martin Luther King celebrations, as well as other events.

The rising performer has also had the opportunity to try her hand at acting, recently appearing in a national Ford commercial which aired during the 2019 NBA Finals during a Golden State Warriors vs. Toronto Raptors game.

However, she is overjoyed by the release of her debut single “Kaleidoscope,” which was penned by Jackie Hendon and produced by Donald Lyle, who has also worked with her on four other songs on the “Kaleidoscope” album.

“Donnie Lyle introduced me to the song. As soon as I heard the song I said, ‘that’s the one!’  The song, I feel like, really represents me and it represents the beautiful colors that are inside of us,” said JhalaAngelique. The song “Kaleidoscope” also coincides with the singer’s I Am anti-bullying campaign and her “I Am” book series. Both the campaign and the book series were inspired by Jhala Angelique’s own experiences of verbal and physical abuse from her peers at school.

According to the singer, the bullying began when she was 7-years-old. During recess, girls would take turns hitting her because of the color of her skin. Her mother finally made the decision to homeschool her.

Although the singer was able to overcome this obstacle in her life, she understands that some students are unable to do the same and end up committing suicide.

As part of her I Am campaign, Jhala Angelique travels from school-to-school speaking to students about the harmful effects of bullying and provides her audience with words of encouragement. 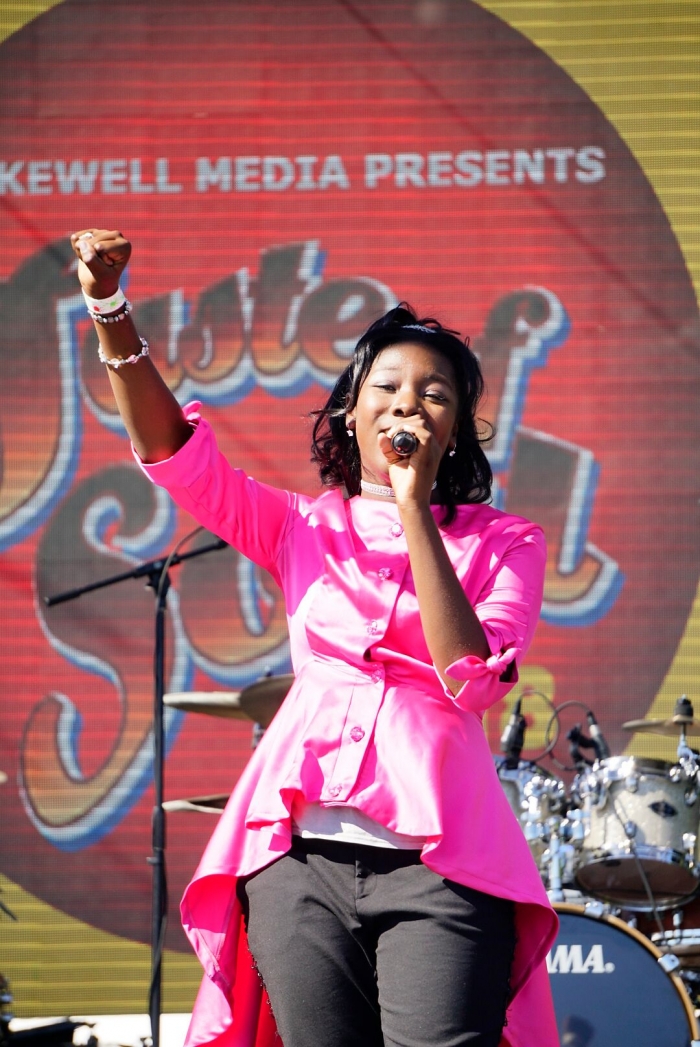 “I also speak to the bullies as well because they have hurt inside of them. It may be something going on in their lives and they need encouragement to help them get through. They bully because they need to see someone else beneath them.”

Currently, her dreams can be summed up in two words, international superstar.

Aside from expanding the reach of her anti-bullying campaign, Jhala Angelique also plans to continue modeling, acting, and singing, and eventually launch her very own clothing line.

For all booking inquiries regarding the I Am campaign, singing, modeling, and acting, please contact Angela Kelly at akluvgod@yahoo.com or call (323) 445-5361.

The Hyundai Taste of Soul Experience is All About Togetherness