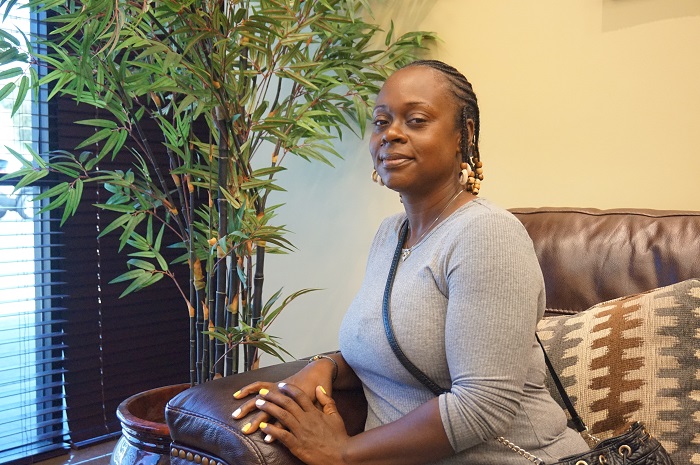 Tieshae Huntsman is getting ready for her first Taste of Soul Family Festival (TOS) and plans on dominating the competition with her tacos. TOS is an event that brings out some of the best food vendors in Los Angeles and around. This year, for Huntsman, TOS will be more than selling tacos at a festival— it will be a culmination of trials and tribulations endured.

“I had a soul food restaurant, it was called Grancee’s House of Soul,” said Huntsman. “That was in 2010, I did that and I called it Grancee’s because that is my grandmother’s name and she taught me how to cook.”

At a time when the economy was still getting back on its feet and eating healthier was becoming more than a fad, Huntsman’s restaurant began to suffer.

“[Grancee’s House of Soul] wasn’t really doing well as I would have liked it to do,” said Huntsman.

In order to pick up the slack, Huntsman started selling tacos, which turned out to be a profitable move. Tacos were cheaper to make and they allowed her to bring in more revenue as she stated “they just flew out the door.” Although the tacos made a temporary recovery, Huntsman claims her failure was due to a personal nature.

StarQuest 2017! Audition in person this Weekend!

Photo of The Day

Message from the Taste of Soul Founder