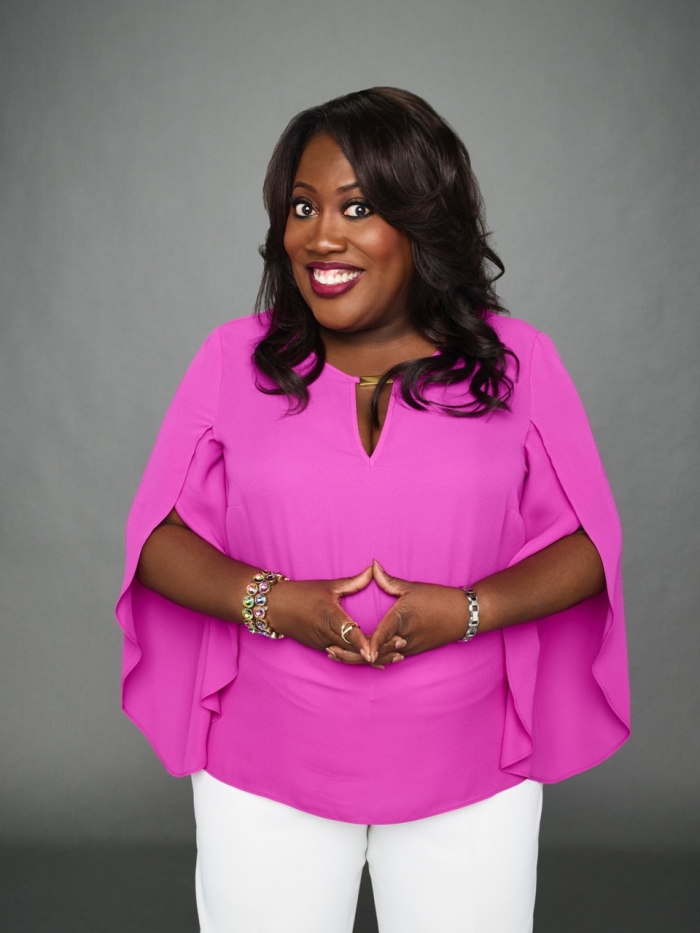 Taste of Soul is proud to announce comedian, entertainer and television personality, Sheryl Underwood as this year’s co-chair. Underwood will bring her warm, down-to-earth and effervescent personality to Crenshaw Blvd with over 350,000 festival attendees. She shared with the Sentinel what it means for her to made a co-chair of Taste of Soul. 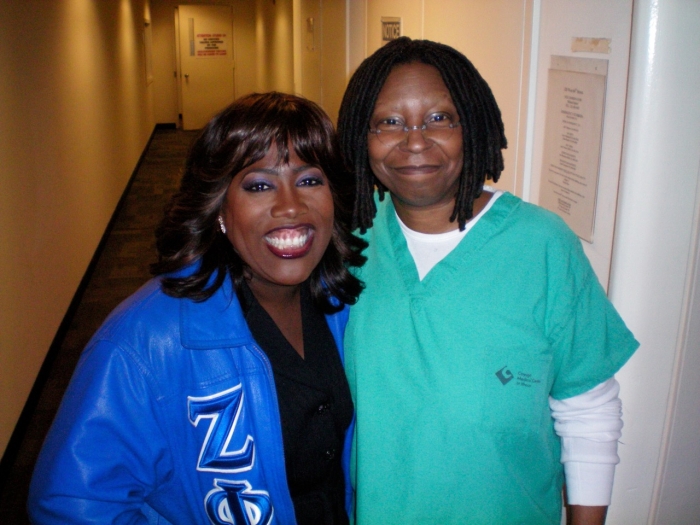 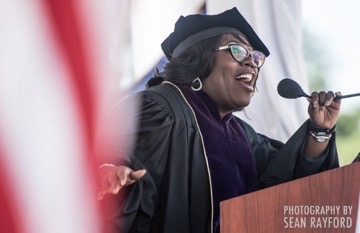 While being a host on “the Talk,” it’s received the Daytime Emmy for Best Talk Show and another Daytime Emmy for Outstanding Talk Show/Entertainment and multiple Emmy nominations. As a result of the success of the show, Underwood received a Daytime Emmy Award as host and a contract renewal through the year 2021.

A multi-faceted, multi-media entrepreneur, businesswoman and philanthropist, Underwood is CEO of Pack Rat Productions, Inc. which is a strategic marketing and brand development firm based in Los Angeles, California. She holds four honorary doctorates from Benedict College in Columbia, SC, South Carolina State University in Orangeburg, SC, the University of Illinois-Chicago and Voorhees College in Denmark, SC. She is the national spokesperson for Kimberly-Clark’s DEPEND brand Underwareness Campaign. 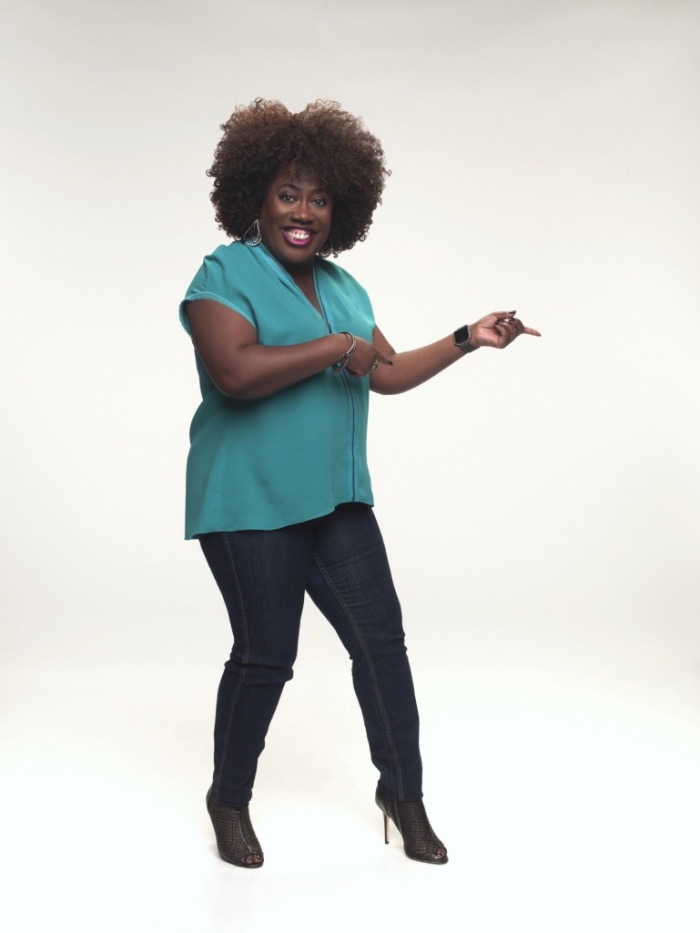 Underwood, a member of Zeta Phi Beta Sorority, Inc. and 23rd International president, made an appeal to her fellow Greeks.

Underwood expressed her excitement and anticipation of meeting TOS Nation and also wanted to share an important bit of information with the community.

“The only funk we want is on the stage—come musty if you want to.”

“For me, being in the Sentinel, that has never happened in my life.”

Sheryl Underwood is a Taste of Soul co-chair and you don’t want to miss her. Be sure to come to Taste of Soul Saturday, October 19, 10AM-&PM.

“We can get over half a million,” said Underwood about breaking the attendance at Taste of Soul this year. “I believe it, I believe all news networks, all radio networks—Black, Brown, White brothers and sisters, everybody come on out.

“Listen, Taste of Soul is the place to be.”